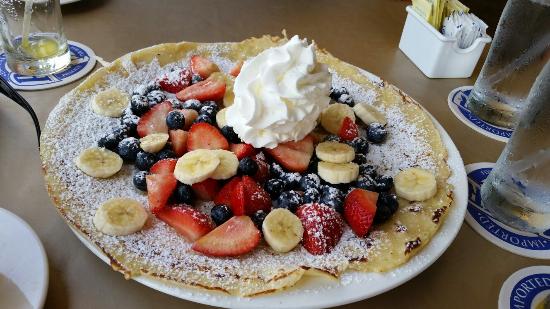 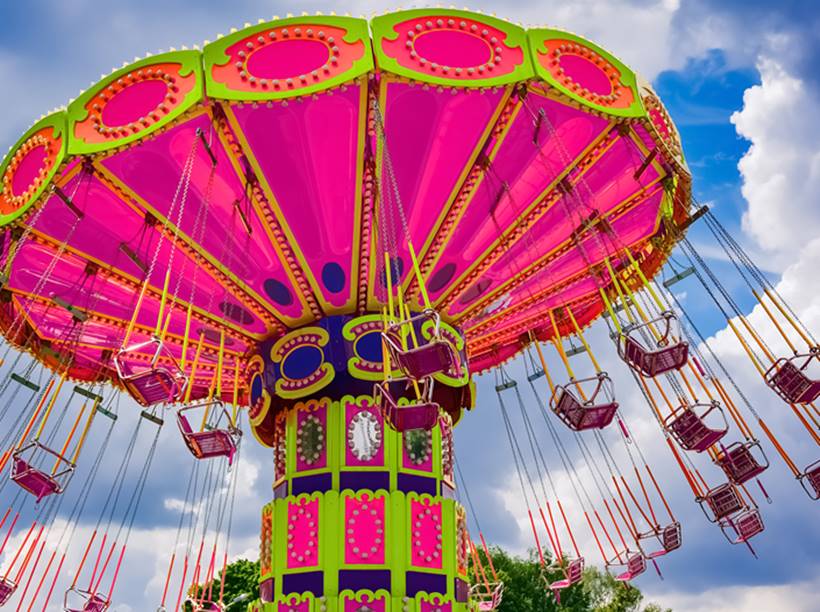 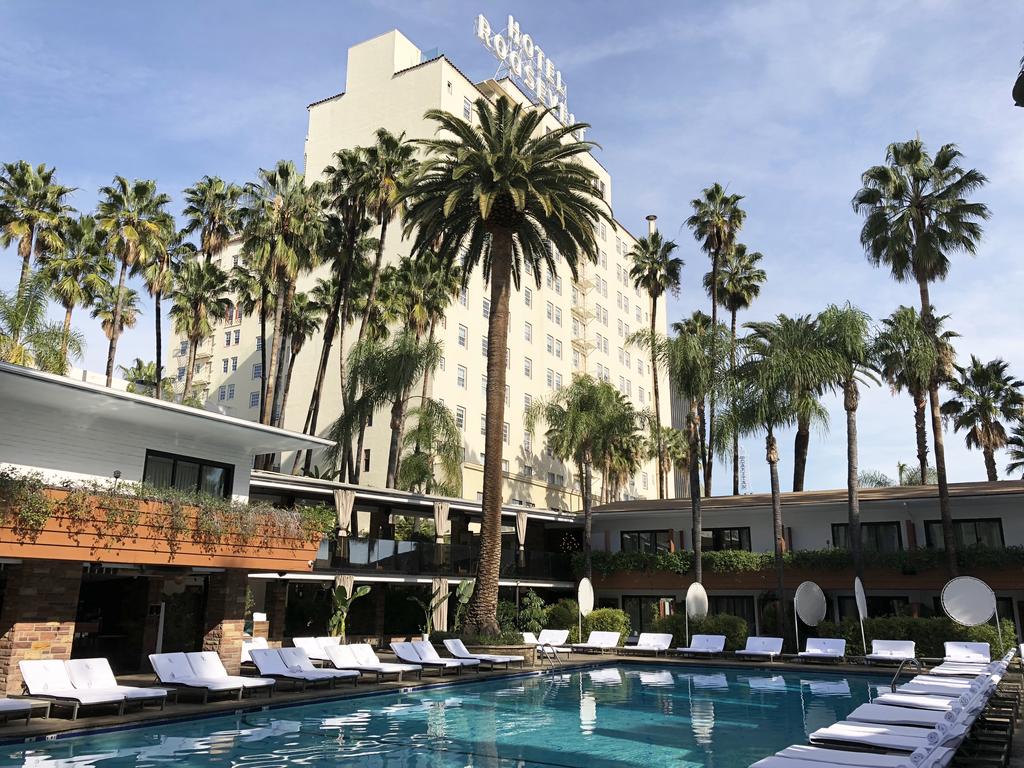 Be the first one to rate! Submit Review

The hotel was built in 1926, in what is known as the Golden Era of Los Angeles architecture, and was named after the 26th president of the United States, Theodore Roosevelt.[3] It was financed by a group that included Louis B. Mayer, Mary Pickford, Douglas Fairbanks and Sid Grauman.[4][5] It cost $2.5 million ($36.8 million today) to complete[5] and opened on May 15, 1927.[5]

The hotel went into a decline in the 1950s. An owner around that time demolished its archways, covered up its elaborately painted ceilings and painted the entire hotel seafoam green.[6] Radisson Hotels purchased the hotel in 1985 and, using original blueprints and historic photos of the hotel’s Spanish Colonial architecture, undertook a $35 million renovation, restoring the lobby’s coffered ceiling and adding a three-tiered fountain, among other improvements.[3][6] The million-dollar mural at the bottom of the hotel’s Tropicana Pool was painted by David Hockney in 1987.

Rate us and Write a Review

Show all timings
Get Directions
Own or work here? Claim Now! Claim Now!

Your request has been submitted successfully.